This World Breastfeeding Week, Philips encourages husbands to be a part of their wives’ breastfeeding journey 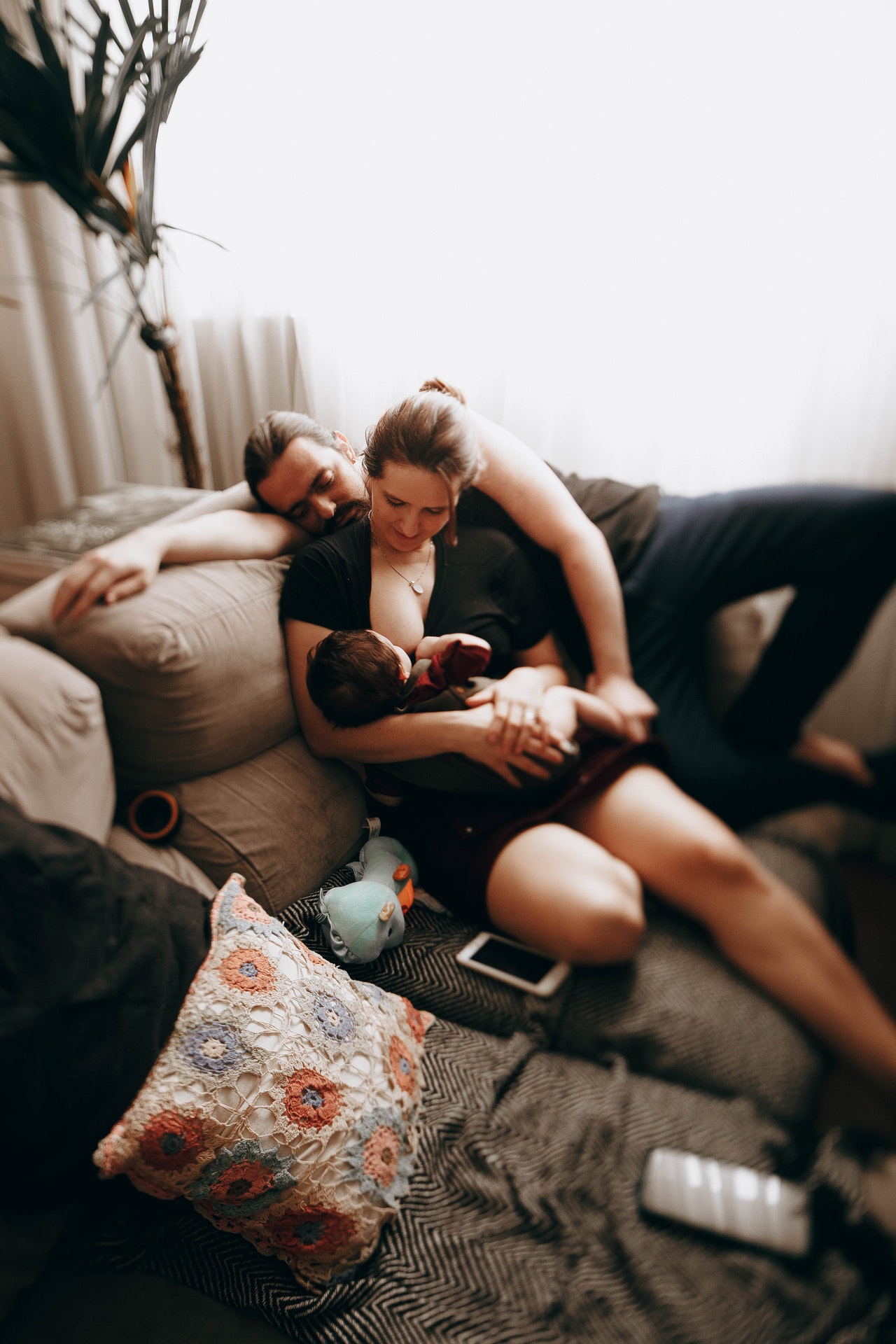 07 Aug This World Breastfeeding Week, Philips encourages husbands to be a part of their wives’ breastfeeding journey

The film #TeamBreastfeeding says breastfeeding should be seen as a shared responsibility for both parents. It communicates how breastfeeding is the first step of parenthood and it needs to be a shared learning experience 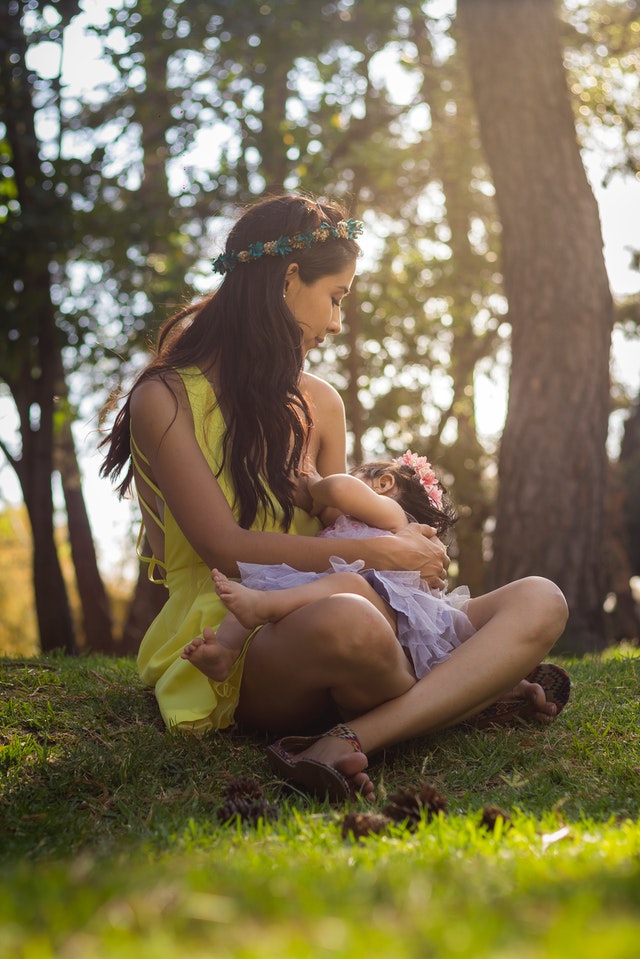 Breastfeeding is beautiful, but it’s not easy. It is an important practice that provides the child with necessary and irreplaceable nutrients which are imperative for their growth and development. Even though the practice is prevalent in India, women encounter numerous barriers to breastfeed, many of which occur at the cultural, social and economic level.

According to a recent online survey conducted with 1,000 moms by Philips Avent, 7/10 moms said they want their husbands to participate in breastfeeding. This World Breastfeeding Week, we want to communicate that breastfeeding should not be seen as an issue that concerns only women and mothers but rather as a shared responsibility for both parents through the launch of our campaign #TeamBreastfeeding.

In addition, dads today do want to participate but don’t know how to and as a brand Philips Avent is stepping up to build that knowledge source with guidebooks and tips for father as well.

In the campaign video, #TeamBreastfeeding takes you on the journey of a mother and her struggles with breastfeeding. It’s a heart-touching narrative that puts into focus a mother’s psychological and physical transformation. The campaign stems from the insight that the general perception of breastfeeding is that it is primarily only a mother’s job. The principal reason being is that most men do not understand what they can possibly do to actually make a difference in the breastfeeding experience. The film depicts two contrasts wherein the first part of the film showcases the journey of a new mother, revealing the struggles faced by her while breastfeeding — be it is latching problems, lack of support, pain and soreness, lack of public places to breastfeed among others. She wonders if she can get through the challenges and what it would be like if her husband was partnering her on this journey. The second part shows how husband and wife can change this experience by working as a team. It showcases little things the husband can do to support his wife through this journey like being a moral support, massaging her legs, feeding the child using a breast pump, etc.

The film #TeamBreastfeeding emphasises the fact that together, everything becomes easier and encourages husbands to be a part of their wives’ journey. It communicates how breastfeeding is the first step of parenthood and it needs to be a shared learning experience.

Vidyut Kaul, Head, Personal Health, Philips, Indian subcontinent, said, “At Philips, as we mark World Breastfeeding Week, we want to create an enabling environment for breastfeeding. The campaign #TeamBreastfeeding focuses on the efforts towards doing away with the romanticised version that does not tackle the real issues surrounding breastfeeding. The notion and thought behind this campaign focuses on how breastfeeding can be a shared responsibility and how fathers can contribute and be a part of the wonderful journey.”

The campaign will be launched across Philips’ social media channels.