Don’t be a victim: Four self-defense tips that every woman should know 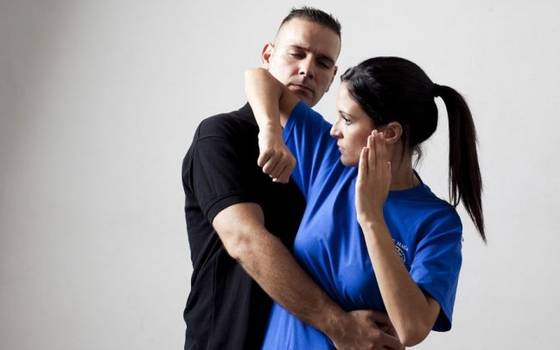 03 Jun Don’t be a victim: Four self-defense tips that every woman should know

SANDY (ABC4 News) – Six different women told police they were grabbed and groped by a man in Provo last weekend.

On Friday, a martial arts expert told ABC4 News what every woman needs to know about self- defense to avoid being a victim of this type of sudden and terrifying attack.

On surveillance video you can see a man dressed in a dark suit approach a woman from behind on the BYU campus. In an instant he gropes her and runs away. One day later, police arrested 26-year-old Jacob Scott Hansen, a BYU senior, for sexual battery. 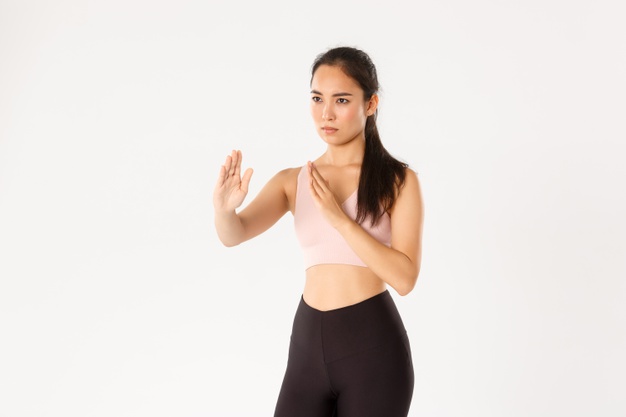 Number one: plan and rehearse what you’d do before you’re ever in the situation.

“When something does happen we’re caught off-guard and we freeze, right? People have usually a fight of flight reflex and sometimes they just freeze,” Nielsen said. “If you can put yourself in that situation, rehearse what to do and make the decision right then and there, you’re going to be a lot more successful if the time does come because then you won’t have that hesitation.”

Number Two: Always be aware of your surroundings.

“Don’t be so glued to your phone you don’t know who’s around you. You don’t know who’s behind you,” Nielsen advised. “Another thing people will do, they wear noise-cancelling headphones so you’re making yourself deaf and blind at that point.”

Number Three: Be confident and assertive.

“Obviously if you notice this is happening, turn around and your hands are up like ‘Hey what’s going on?’ Be firm with your voice,” Nielsen said. “If you’re firm, you’re standing your ground and you’re confident with yourself, that’s going to be a huge thing.”

Number Four: if an attack is imminent, strike and escape or as Koleton teaches, “hit and get”.

“If they’re coming at you and you are feeling unsafe. There’s this beautiful move called a defensive side kick,” Nielsen explained as Lead Instructor Nick Siddoway demonstrated the move.

“You need to train right? Watching videos on YouTube every now and then isn’t going to be enough. You need to get into a gym. You need to absolutely train.”