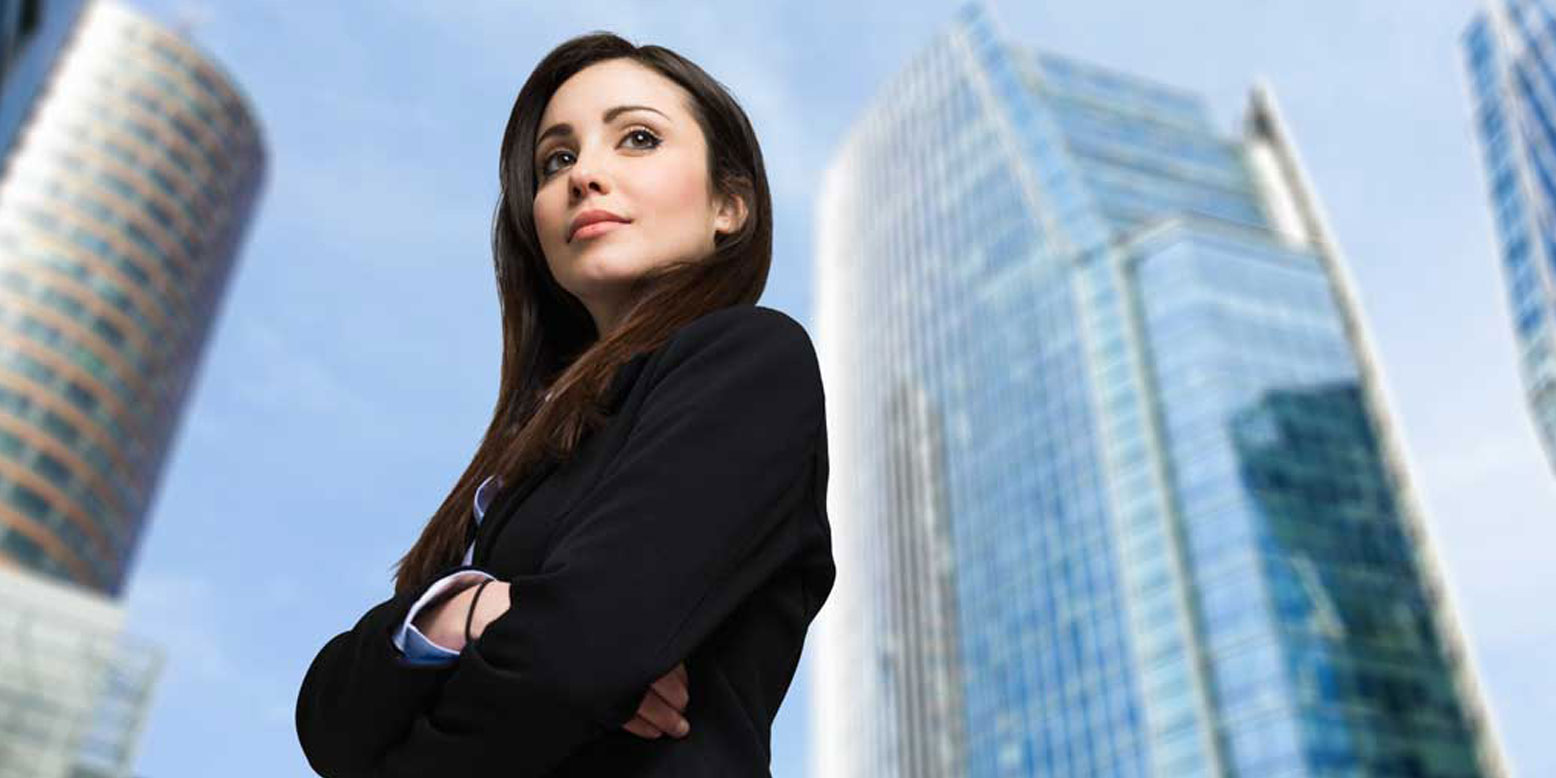 Consider what other factors matter to you besides a bump in salary, like more authority and collaboration opportunities. 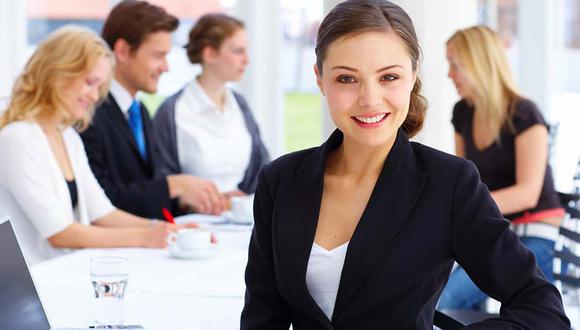 I recently came across a quote from a Bill Aulet, a well-known professor at MIT Sloan School of Management, “Entrepreneurship can be taught; it can be learned. You can take control of your life and make the job you really want.”

This really resonated with me as both a female entrepreneur and CMO of a rapidly growing tech company. Whether it was making a career switch from hospitality to the tech sector, or helping drive a corporate growth agenda, I’ve always felt in control of my career path, and very clear on where I stand and what I stand for. At the core of this is the ability and the desire to negotiate. And when I say negotiate, I mean everything.

Research shows women are traditionally much more reluctant than men to negotiate. According to Harvard Business Review, 20% of women never negotiate at all, and the choice not to negotiate a starting salary upon graduation will cost between $650,000 and $1 million over the course of a career.

For me, I got comfortable with negotiation earlier in my life and career than others. I was 13 when I lost my mom, meaning that as I stepped into adolescence, I had to learn many lessons without her. Fortunately, I still had a unique advantage: My dad.

My father was a businessman. As a result, business principles were woven into the fabric of our family. The most fundamental was that everything is negotiable and, as a corollary, unless you ask for something, you won’t get it. It didn’t matter whether you were a son or a daughter, or if you were unhappy with the rate of a rental car or your physics grade, a better outcome was always up for grabs. And it was up to you to get it. I was out of college before it really sunk in that not everyone considered negotiating a routine activity.

As I navigated my career path, I learned that negotiation in business was about much more than a starting salary. It was often asking for additional leadership and authority within a job or negotiating on behalf of my team to build alignment with another department. And most importantly, I learned that empowering others to develop negotiation muscle not only build up their careers and earning potential, but also increases the entire team’s performance.

Due to these formative experiences, the course of my career as a product, sales, and marketing leader and eventually CMO, I’ve spent a good bit of time coaching my teams to initiate and practice negotiation. I’ve found these following three simple strategies go a long way with both career development and team performance.

FOCUS ON OUTCOMES OVER NEEDS

Encourage your team to think about it in terms of the end goal when negotiating for what they want.

A conversation about something like flex time that starts with “I need this, I want this” is generally going to go nowhere. But a conversation that starts with aligning your request with KPIs and results instantly establishes credibility, gives the listener proof points, and creates allies and advocates. The more I can support my teams in these types of conversations, the more compelling they become and the more confident they become in having these dialogues.

FOCUS ON CAPABILITIES OVER ROLES

Don’t be overly focused on title; instead ask for the responsibilities of the job title you want and are looking for.

If you are not doing what you want in your current role, look for ways to be part of a meeting, lead a project, or train and test a new skill. This then gives you the opportunity to say, “Look, do you agree that I’ve proven I have this capability? I’d like to take the next step.”

In this same vein, I encourage my team to ask for new capabilities internally. Is this something that the marketing team should and can take on? Where do we want to be a strategic partner to the organization, and what steps can we negotiate to get there?

ESTABLISH A PERSONAL ADVISORY BOARD

Effective negotiation requires confidence and understanding of your own skills and weaknesses, as well as your field and industry. But the old concept of being taken under a mentor’s wing and given a comprehensive education in leadership is rare these days. Career mobility, productivity pressure, and busy lives outside work make this kind of connection impractical. The traditional mentoring relationship also sacrifices the diversity of opinion and perspective needed to make ideas even better. Instead, I recommend establishing a personal board of directors with varied backgrounds, skills, and expertise who can be tapped based on specific need or situation.

There are perils of success, for example, when a member of my team will come and effectively negotiate more money. But I always consider this budget well spent for the new strengths and abilities they now bring to the table.

Ultimately, my company is more successful because I can delegate strategic, and often difficult, projects in full confidence that my colleagues will be able to navigate challenging situations and overcome obstacles—no matter what they are. I chalk a lot of this up to my dad, who remains one of my most influential personal advisors.