Here’s What You Need To Know About Treadmill Safety, According To Experts 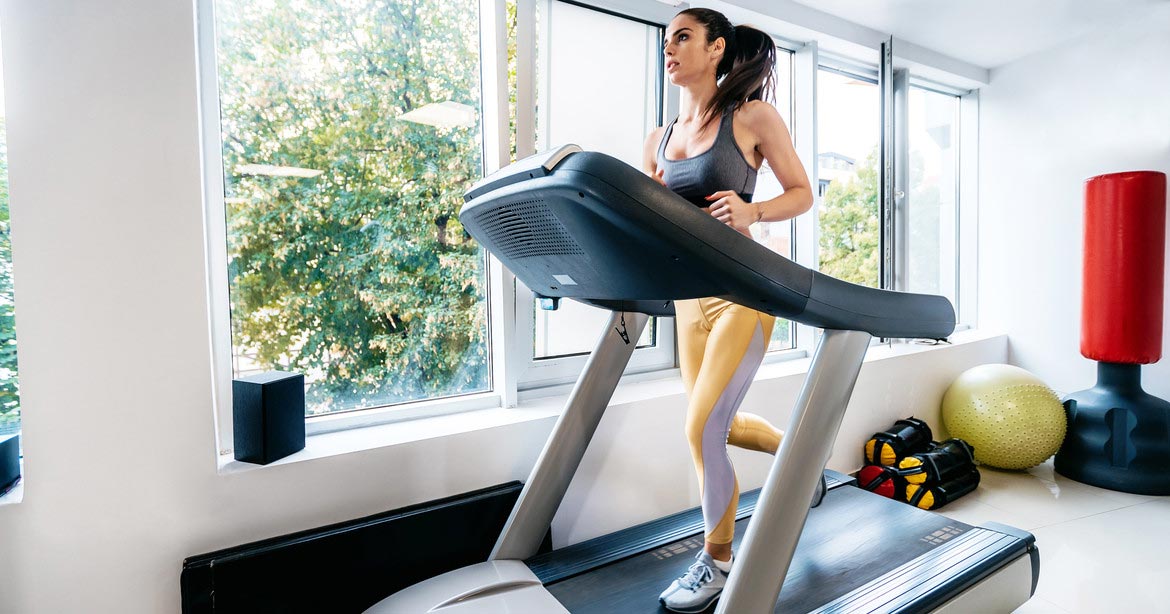 11 May Here’s What You Need To Know About Treadmill Safety, According To Experts

Recent reports of treadmill injuries might have you running scared.

Peloton is voluntarily recalling its treadmills, one month after the Consumer Product Safety Commission urged the brand to pull its product from the market.

In a joint press release, the brands announced a recall of both the Tread+ and Tread treadmills, asking customers to “immediately stop using it” and contact Peloton for a full refund. Peloton has also stopped selling its Tread+ and will work on “hardware modifications” to make the treadmill safer for use.

The company is also offering a repair for Tread owners that will be available in a few weeks.

“The decision to recall both products was the right thing to do for Peloton’s Members and their families,” Peloton CEO John Foley said in the press release. “I want to be clear, Peloton made a mistake in our initial response to the Consumer Product Safety Commission’s request that we recall the Tread+. We should have engaged more productively with them from the outset. For that, I apologize.”

According to the CPSC, one child has died from injuries suffered from a Peloton treadmill and more than 70 others have been injured.

Robert S. Adler, acting chairman of the CPSC said he’s “pleased” that his organization and Peloton “have come to an agreement to protect users of the Peloton Tread+ and Tread products.” The agreement “is the result of weeks of intense negotiation and effort, culminating in a cooperative agreement that I believe serves the best interests of Peloton and of consumers,” he added.

But Peloton isn’t the only treadmill that’s caused injuries and even deaths.

There were an estimated 22,500 treadmill-related injuries treated at U.S. emergency departments in 2019 in Americans of all ages, according to data shared with Women’s Health from the Consumer Product Safety Commission (CPSC). And around 2,000 of those were children under the age of eight. Between 2018 and 2020, the CPSC also received 17 reports of people dying of injuries linked to using a treadmill, including a 5-year-old child.

“Treadmills have their unique safety risks, such as a moving belt and distractions from the touchscreen,” Lewis Nelson, MD, professor and chair of emergency medicine at Rutgers New Jersey Medical School and chief of service in the emergency department at University Hospital.

This is all a lot to take in, and it’s understandable that you might give your treadmill the side-eye after hearing it. But doctors say you shouldn’t turn your treadmill into an expensive clothes drying rack because of safety concerns.

“Treadmills can give you a great workout,” says Natasha Trentacosta, MD, pediatric and adult sports medicine specialist and orthopedic surgeon at Cedars-Sinai Kerlan-Jobe Institute in Los Angeles. “You can run for your cardiovascular health, and that shouldn’t be written off because of accidents.”

Still, doctors say you need to be smart about using your treadmill. Here’s what you need to know—and how to lower the odds you or someone you love will be injured on your machine.

What are the biggest risks with using a treadmill? 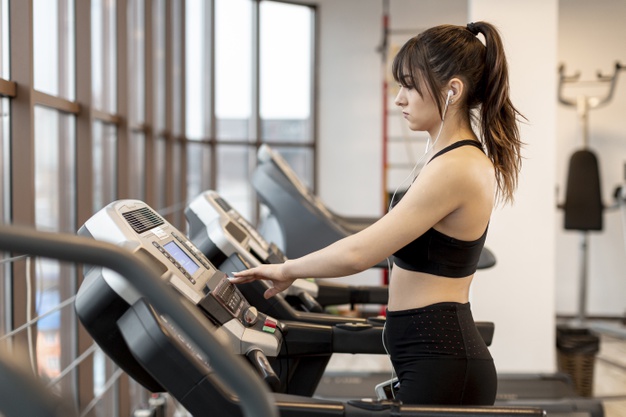 A few things can go wrong. These are the biggest potential issues:

So, are treadmills safe to use?

Yes, if you take the right precautions. While there are things that can go wrong when you use a treadmill, that doesn’t mean they’ll necessarily happen. “Treadmills are generally safe for running since they provide more stable footing, consistent pacing, and an overall less stressful workout,” Dr. Nelson says. The biggest thing you should be concerned about is that the intensity of your workout matches your overall health, especially your heart health, he says.

Dr. Trentacosta agrees. “In general, treadmills are safe to use if used properly and in the right setting,” she says.

How can you prevent treadmill injuries?

There are actually a bunch of things you can do to lower your risk of getting a treadmill injury:

The TL;DR? If you love your treadmill, keep on keeping on. Just be safe about it.