Want a future in tech? Here are some tips from women in STEM to young girls hoping to break into the industry 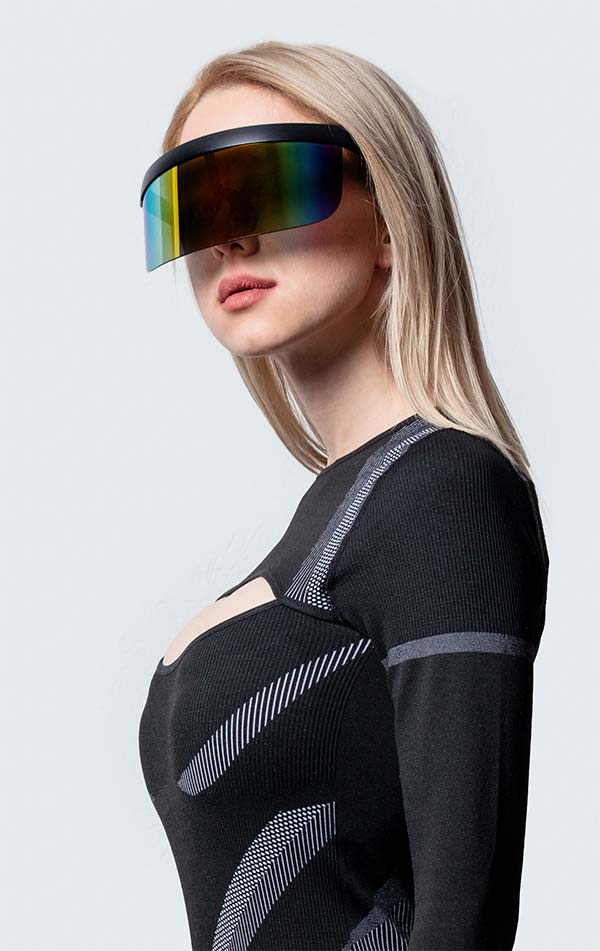 26 Apr Want a future in tech? Here are some tips from women in STEM to young girls hoping to break into the industry

SALT LAKE CITY — The COVID-19 pandemic forced unprecedented numbers of women across the country to leave their jobs in what’s now been dubbed the pink recession. In the tech field, an industry that has notoriously struggled with gender parity, this exodus is concerning to many.

That’s why the Utah-based Women Tech Council launched the SheTech virtual summit — they’re hoping to introduce high school girls to the STEM fields early on so they can explore possible careers in the industry. 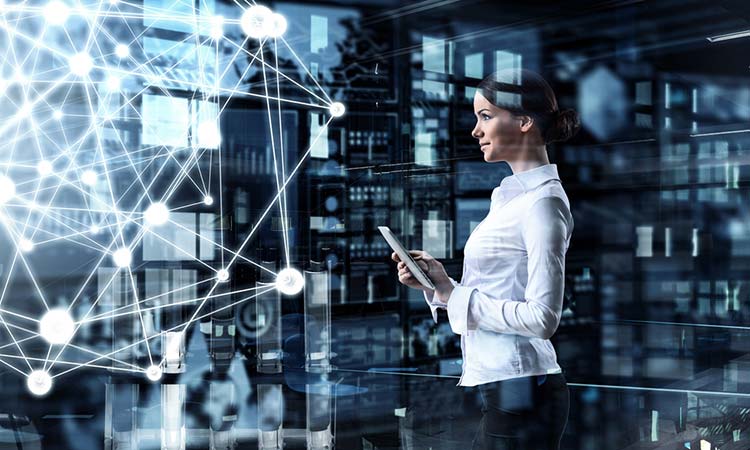 The summit launched Wednesday and featured speakers from NASA, Northrup Grumman and other women leaders and top executives. Girls around the state, country and world tuned in to watch the live conference, according to Cydni Tetro, president of the Women Tech Council.

According to research, less than 3% of the 1.4 million computer science jobs in the country available in 2020 were expected to be filled by women.

Those statistics need to change, according to Zehra Syeda-Sarwat, a leader at Amazon Web Services.

“We definitely need more women to join technology,” she said. “We have very few women and we cannot build a nonbiased technology if we don’t have diversity among the folks who are building it.”

But it won’t be helpful if individuals join the field simply for the sake of it, said Michelle Amos, an electronics design engineer for NASA. Instead, girls should find their passions now and cultivate them, since they will ultimately guide their future career paths.

Tech is much larger and broader than simply learning code, she explained. It’s about thinking about the big picture, wanting to solve problems and finding creative solutions to issues.

Amos said getting involved in extracurricular activities, like band, dance groups or sports, can help shape futures as well and teach students how to work together in a team or prepare to be leaders.

“It is so important to be social as well as to gain knowledge and learn to work well with others,” she said. “We don’t do spectacular missions, like landing rovers on Mars, or putting man on the moon, all by ourselves. It takes a team and you need to have that ability to work with other people.”

In addition to being involved with clubs, Amos also told attendees to focus on three things while they’re in school:

And of course, the obvious one — study.

It can be intimidating to enter a male-dominated field as a woman, but Syeda-Sarwat counseled girls not to let anyone change who they are.

Simple advice: “Be yourself.”

“Don’t let the world mold you into something that’s not you; always stay authentic to what’s you,” she said.

Learning to understand how to work with weaknesses now and how to leverage strengths can help girls in the future as they jumpstart their careers in tech, she added.

In the end, it’s quite simple what the tech industry needs right now, according to Syeda-Sarwat: you, she said talking to the hundreds of young girls tuned in.